Tenerife in a different light

the splendour of nature

Most people when they hear the name of Tenerife or the name of one of the other canary islands immediately associate it with mass tourism and all the negative impacts on the environment connected with this phenomenon, due to giant hotel complexes, overcrowded beaches, pollution and so on. In fact, Tenerife, the biggest of the eight Canary islands, is a very touristic place with huge crowds of tourists all around the year. But nevertheless, a little bit further off the road from the touristic resorts like Playa de las Americas, Los Cristianos, Tenerife offers fascinating landscapes and shorelines all dominated by the Pico del Teide (3.750 m high volcano) and the Nationalpark around with a spectacular deep sky vision during night, the Anaga Mountain Range, a UNESCO Biosphere Reserve in the North, the Masca Valley,  a gigantic gorge with cypresses and palm trees around, beaches with breaking  waves at the Atlantic Coast and beautiful villages and small towns with well preserved buildings in the Canary style.

Don't expect deserted streets, beaches and forests in Tenerife. This will not happen. But you still will be able to enjoy the splendour of the nature.

Any way, it is an ideal place for landscape, astronomic and fine art photographers !

The "Parque nacional del Teide" is a UNESCO World Heritage Site and is one of the most visited Nationalparks in the World.

The Nationalpark is dominated by Pico del Teide with its 3.718 meters altitude and Pico Viejo.  Measured from the sea bottom both are the highest Volcanoes in the Atlantic Ocean.

Early in the Morning or later in the evening when the tourist coaches left, the landscape arount Pico del teide turns into untouched nature showing a unique natural spectacle in a magical light. 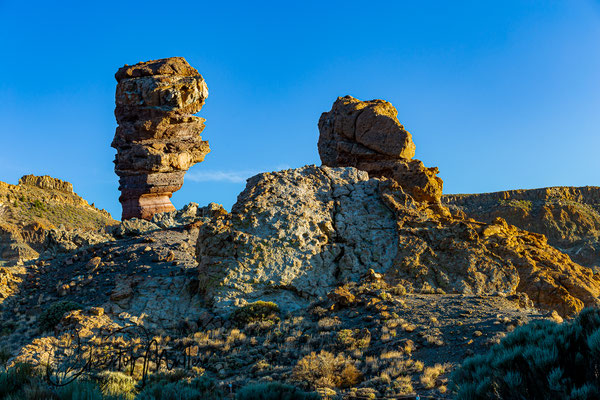 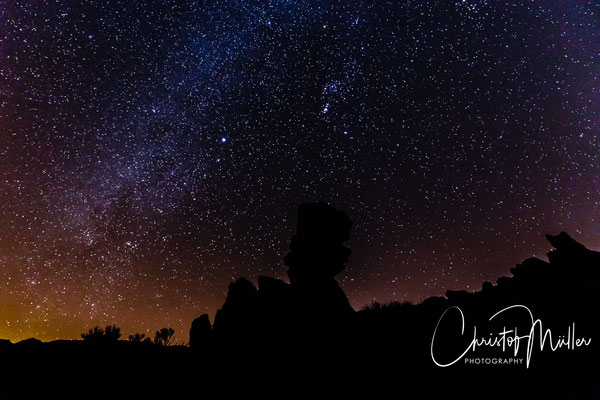 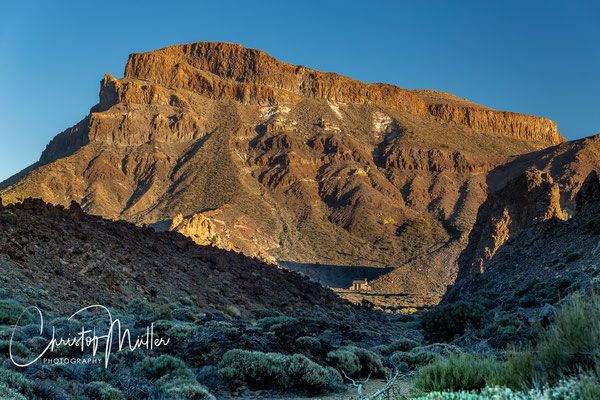 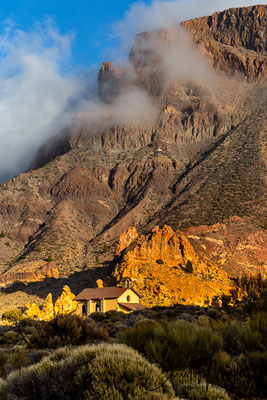 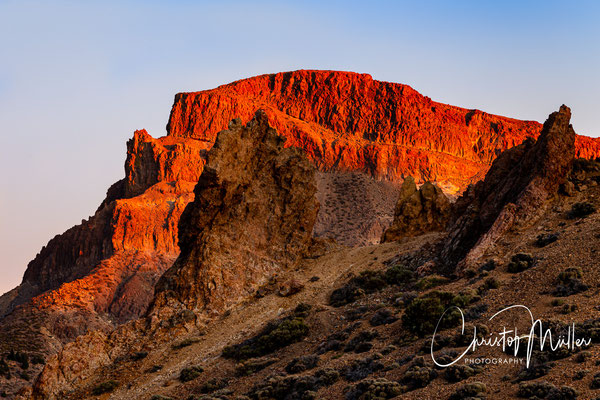 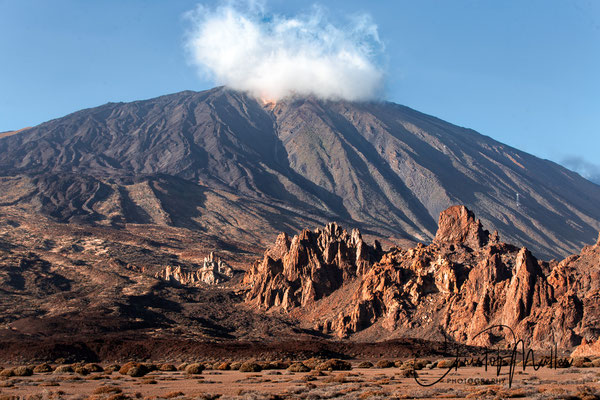 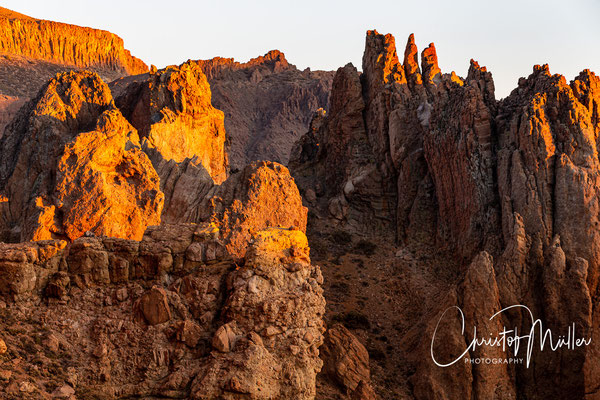 The traditional architecture of Tenerife can only be found in a few localities. Particularly the old town of La Laguna, La Orovato, Icod de Los Vinhos, Garichico Santa Cruz de Tenerife. Many houses have been carefully renovated and been protected and are particularly worth seeing from an architectural point of view. Stylish mansions completed by masters of wood carving, who set artistic accents with the unique balconies, windows and doors and the attention for the smallest detail. 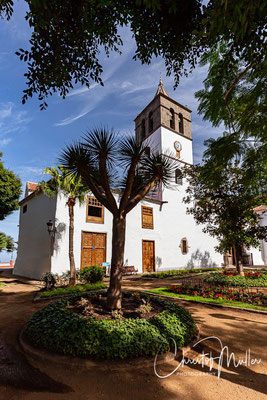 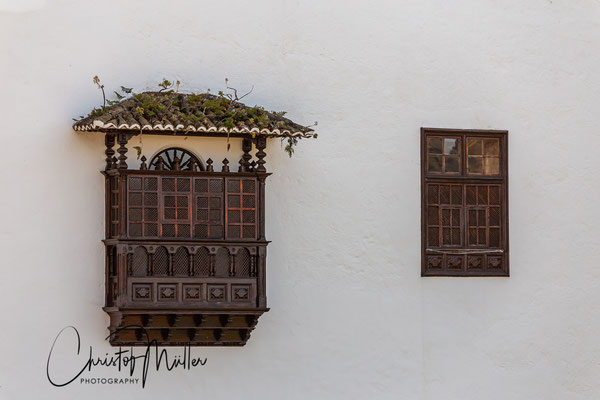 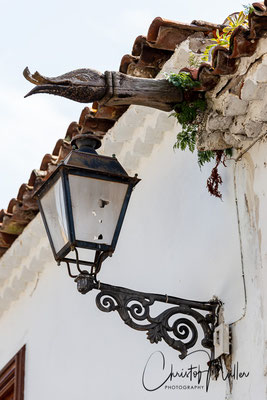 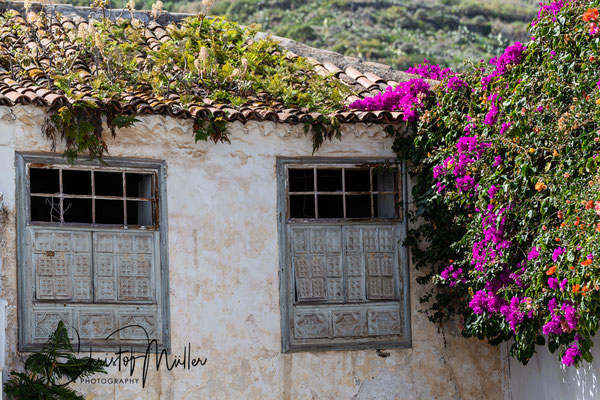 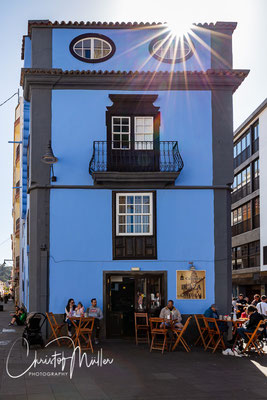 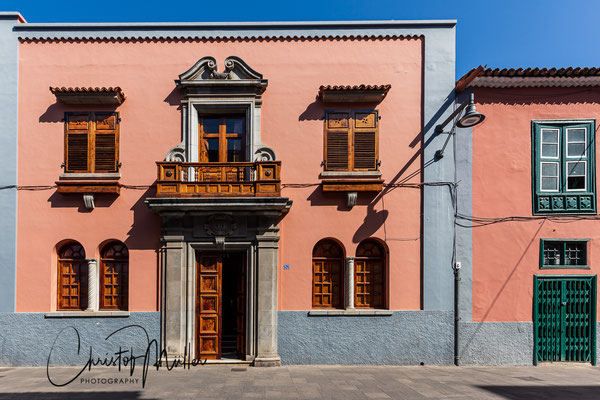 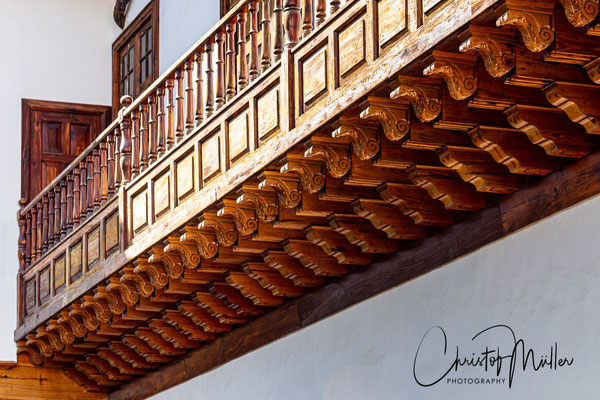 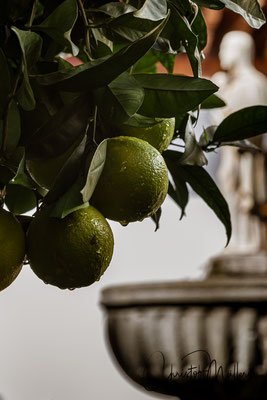 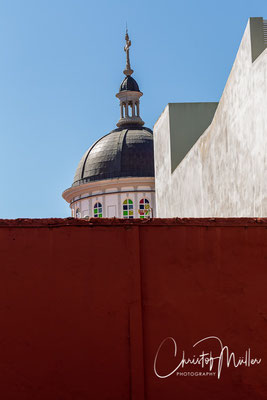 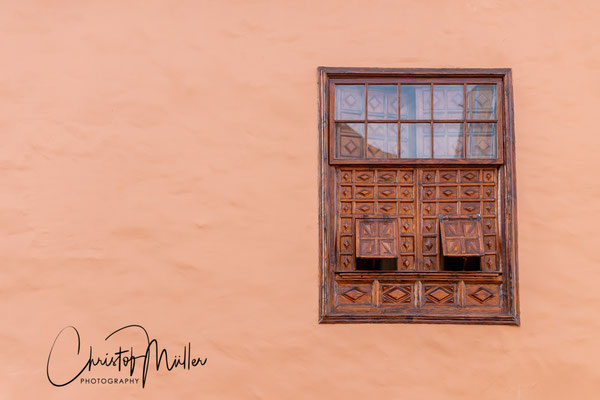 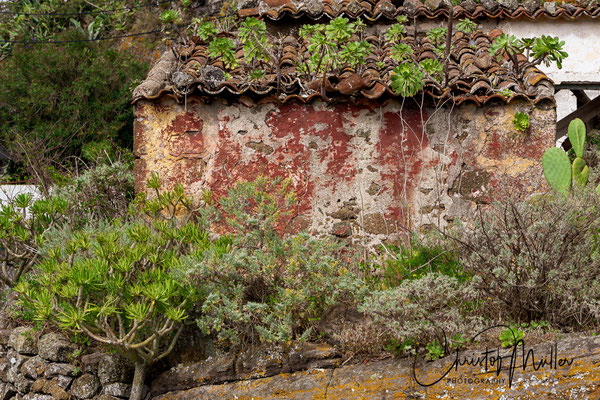 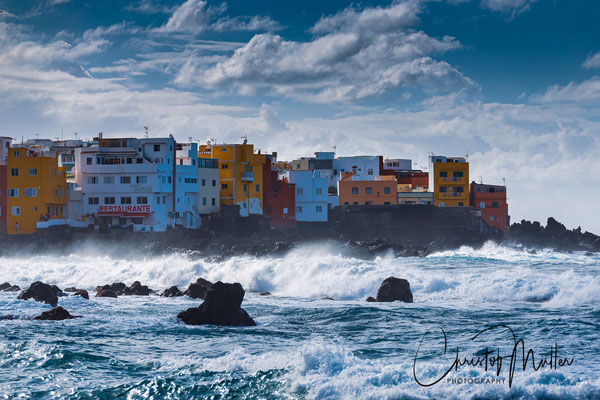 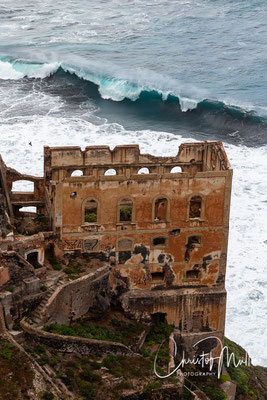 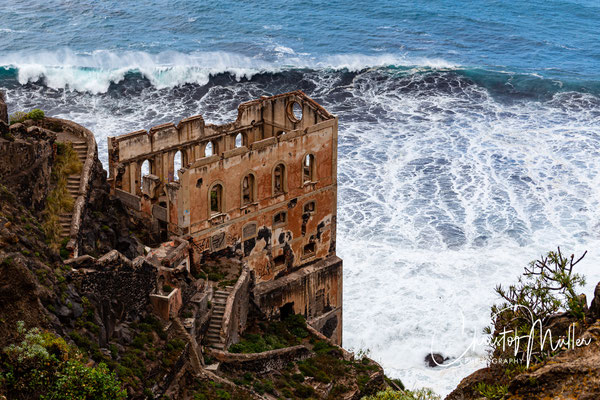