On this page I try to showcase photos of objects beyond our Solar System and our home galaxy the Milky Way taken with normal photographic equipment (some are taken with an astro tracker). Of course, not everything is possible without a telecope but there are several galaxies, nebulae and star clusters like the Andromeda Galaxy, the Pleiades Cluster or the Orion Nebulae which are easy to find and to photograph with astonishing results. Even though they are not comparable with the pictures of the Hubble telescope. 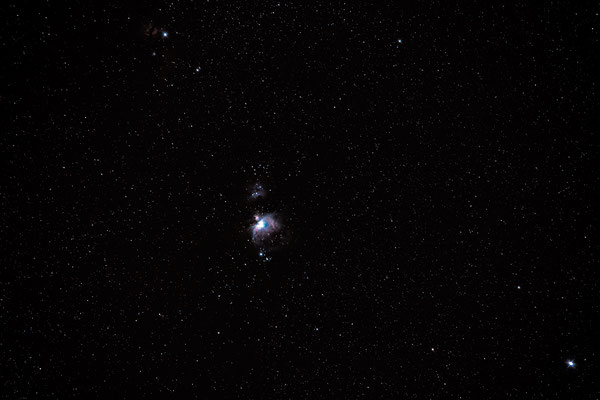 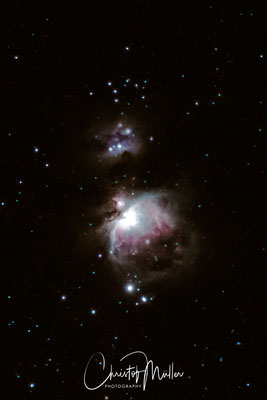 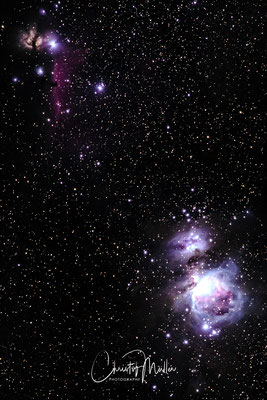 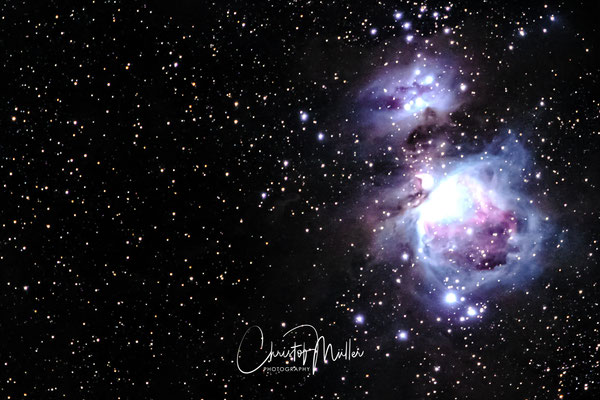 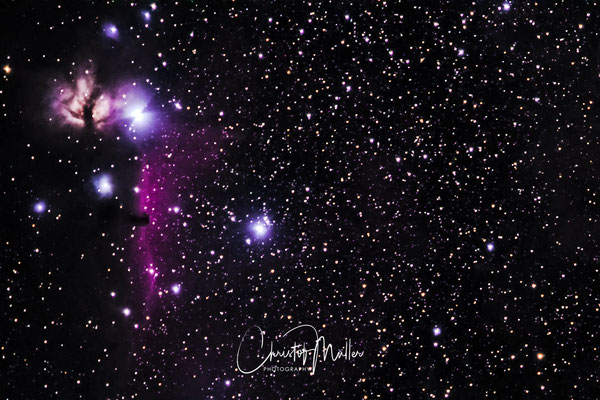 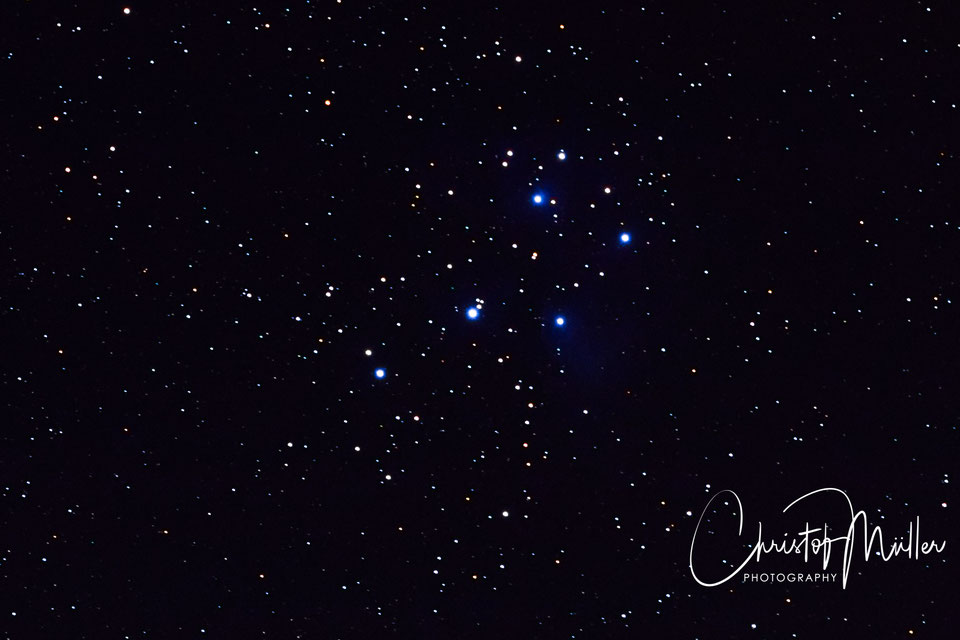 The Pleiades star cluster is also known as the Seven Sisters or Messier 45. The name derives from the Greek mythology. The "seven" sisters are the daughters of "Atlas" and Pleione. (hove the mouse over the picture to see the names of the stars).

It is one of the most beautiful open star clusters for "amateur-photographers" (like me) in the sky which is visible with your naked eyes in the night sky (at least the most brightest stars (6-7). The stars are around 440 lightyears away from us. The Pleiades Star Cluster is visible from any spot around the world, most beautiful in winter and an interesting subject due to the blue haze around the stars.